Europe, in many ways, is the cultural powerhouse of the Western world. Festivals are no more just a matter of celebrations, but a way of integrating various diversified cultures and traditions and unifying varied colors of joy and happiness, and this has been proven true through the various summer festivals in Europe.

Electric Castle is an annual music festival held on the Transylvanian domain of the Bánffy Castle, near Cluj-Napoca in Romania and combines music, technology and alternative arts. It features many genres of music including rock, indie, hip hop, electronic, techno, and drum and bass as well as art installations.

The Zielona Góra Wine Fest is a wine festival held in the Polish town of Zielona Gora. The tradition is related to the period of harvest of grapes from the local vineyards which were then turned into wine. The first festival took place in October 1852. Nowadays it starts in the first or second week of September and lasts for nine days. During the nine days a lot of cultural and sport events take place, among which the International Festival of Folklore is one of the most prominent.

There’s no better way to spend a balmy summer night in Rome than enjoying an opera, ballet or concert at the Baths of Caracalla. A cultural hub and vibrant social spot back in Ancient Rome, the Baths were the equivalent of a community day spa, where Romans would go to bathe and socialize. It was a place to entertain and to be entertained. Fast-forward thousands of years later, and the ruins have become an open-air, improvised stage that welcomes thousands of locals and tourists every summer.

Festival of Silence offers international shows, workshops and conferences, with a focus on language and communication access, in particular to sign languages. The aim is to provide a high quality program within international contemporary performative fields, and an occasion for different audiences to meet and know more about different languages.

The Amsterdam Dance Event (ADE) is a five-day electronic music conference and festival held annually in mid-October. The event is organized by The Amsterdam Dance Event Foundation. The ADE, which attracted 5,500 music, media and technology industry professionals. The shows attract over 350,000 people from all over the world to the city, making Amsterdam one of the busiest clubbing cities in the world. Tis is one of the best summer festival in Europe. 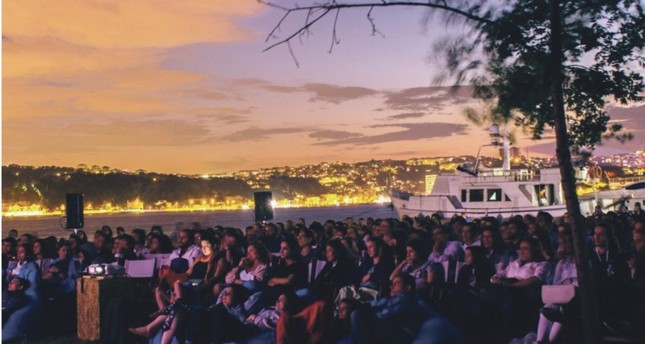 If you are looking for festivals in Europe during summer then just like every year, Luxembourg City Tourist Office (LCTO) has released summer in the city programmes which covers 15h June to 16th September. During this whole time, the whole city in a way comes to life with extended concerts, musical events and many such interesting and extremely creative popular attractions.

These summer festivals in Europe will help you understand the varying cultures and traditions! On your trip to Europe, make sure you attend most of these!

Study2Europe is the overseas educational consultancy wing of Synergy International Group Enterprises, a leading organization who has operations in Europe and India in various sectors like Engineering services,International Trading ,international HR services, IT services and B2B operations.